The Nihon Karate Club was founded in spring quarter of 2009. With the interest of officially being recognized by the ARC as a club sport, representing UC Irvine at competitions, and being able to host an annual home tournament, members of the ARC's Traditional Japanese Karate class congregated to form the Nihon Karate Club. It was aptly named after Nihon Karate Dojo, stationed in Buena Park, California, run by Sensei Bruce Nguyen and Sensei Chad Eagan, the instructors of the affiliated ARC class.

NKC has made a number of accomplishments since its establishment, including: 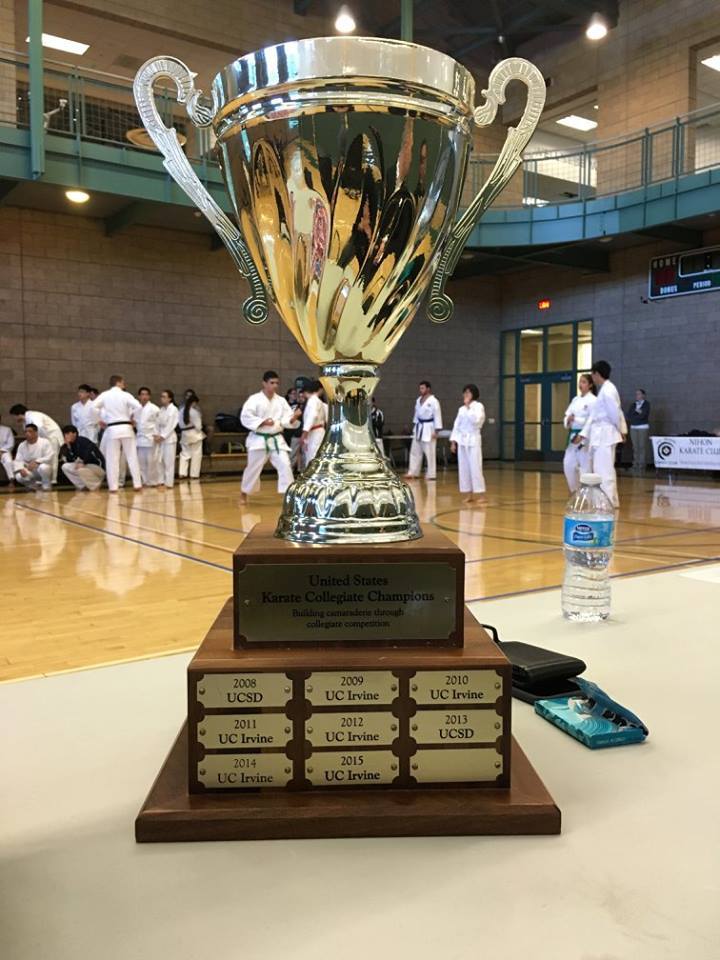